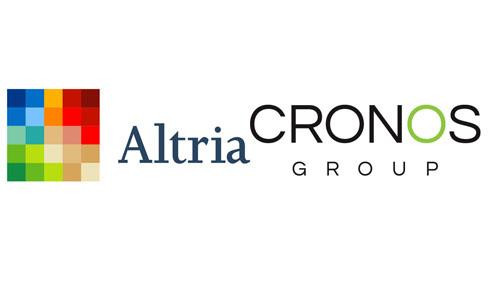 Based in Cronos, Cronos Group is a diversified and vertically integrated cannabis company with a presence across five continents. The deal gives Altria a foothold in the global cannabis market.

The aggregate exercise price for the warrant is approximately $1 billion, according to Altria.

"We're excited to finalize our investment in Cronos Group and to support their talented team," said Howard Willard, Altria's chairman and CEO. "Cronos Group is our exclusive partner in the emerging global cannabis category and represents an exciting new growth opportunity for Altria."

Under the terms of the transaction, Altria nominated four directors who were recently elected to serve on Cronos Group's seven-member board: Kevin C. Crosthwait, Jr., Murray R. Garnick, Bruce A. Gates and Bronwen Evans.

"We are delighted to close this transaction and kick off a relationship that we expect to lead to significant growth and value creation," said Mike Gorenstein, Cronos Group's chairman, president and CEO. "Altria's investment and the services they will provide to Cronos Group will enhance our financial resources and allow us to expand our product development and commercialization capabilities and regulatory expertise to better position Cronos Group to compete, scale and lead the rapidly growing global cannabis industry. We look forward to the many opportunities we expect this relationship to create."