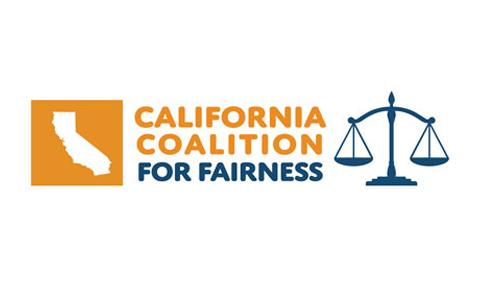 SACRAMENTO, Calif. — California voters will decide the fate of the state's ban on flavored tobacco products, but not until 2022.

On Jan. 22, the Secretary of State's office announced that a referendum has qualified for the Nov. 8, 2022 General Election ballot. In order to qualify for the ballot, the referendum needed 623,212 valid petition signatures, which is equal to 5 percent of the total votes cast for governor in the November 2018 General Election.

California legislators approved the flavor ban — which included menthol — this past summer with the California Senate voting 34-0 in favor of the move and the California Assembly voting 58-1. Gov. Gavin Newsom signed the measure into law on Aug. 28.

On Nov. 24, the California Coalition for Fairness said it submitted more than 1 million signatures from registered voters in a bid to get a veto referendum to overturn the legislation, SB 793, onto the November 2022 ballot, as Convenience Store News previously reported.

The legislation was set to go into effect on Jan. 1, but implementation was put on hold while officials verified the petition's signatures.