As we enter the holiday season, it is a good time to reflect on all the good things convenience store retailers do as part of the communities in which they operate. C-stores annually are among the largest contributors to major national charities like United Way, Muscular Dystrophy Association, and the American Heart Association.

7-Eleven, for example, has pledged to increase corporate giving to 1 percent of its operating net income annually by 2025, and it directs a lot of its attention to programs that directly benefit young people in their communities.

But what impresses me even more is the smaller, regional giving that goes on — a lot of it under-reported in mainstream media — across the country.

And, as our September cover story on human trafficking revealed, c-stores are not reluctant to take on huge societal problems, either. With stores in almost every U.S. community, convenience retailers have the ability to address problems like few other companies.

Kudos to the convenience store industry, and here’s wishing all our readers a safe, happy and giving holiday season. 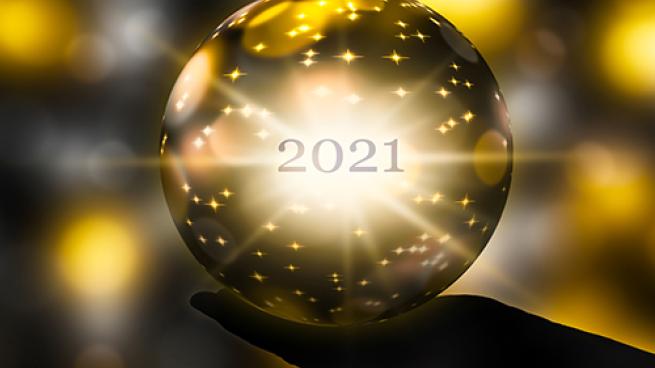 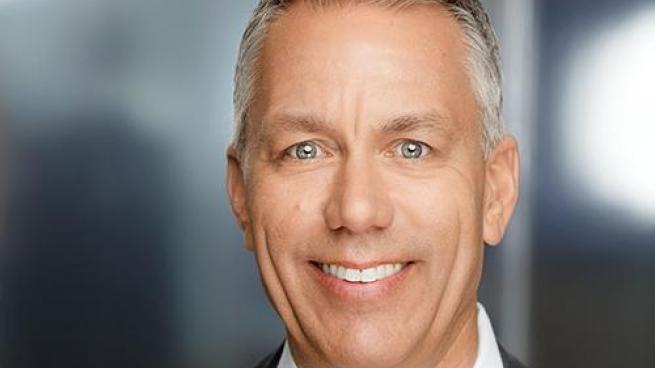 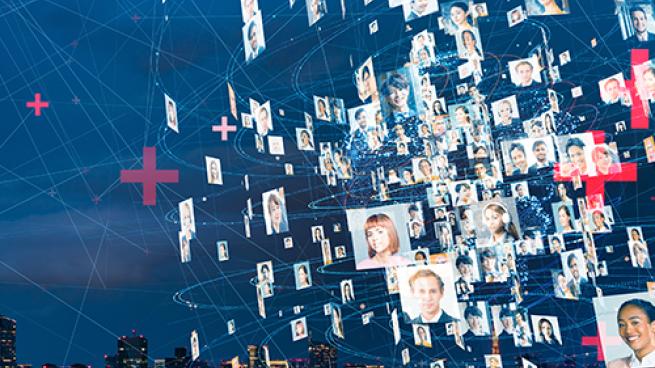 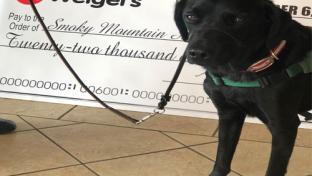 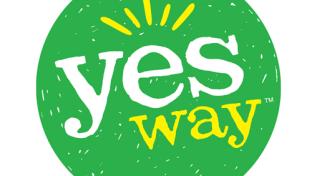 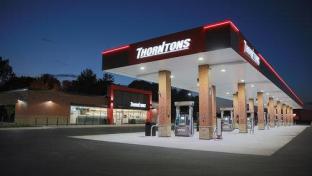 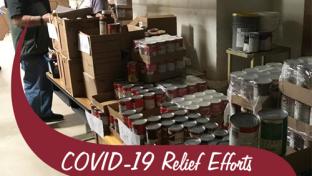