Heineken “Cheers to the Unexpected" Campaign

Heineken “Cheers to the Unexpected" Campaign

Heineken unveiled a new U.S.-led integrated marketing campaign dubbed "Cheers to the Unexpected." The series of television commercials, digital spots and outdoor branding pull from U.S. insights, which show that Heineken drinkers thrive for spontaneity and those who embrace it are happier in life, according to the company. The first of four spots, "New Friends," features a guest walking unknowingly into a wild house celebration where he becomes the life of the party. A second spot, "Introduction," released in time for the World Cup, makes soccer the focus. The additional two spots will debut throughout the remainder of 2018 — one this summer and the other around the holiday season. The new commercials were created by Publicis Worldwide New York. 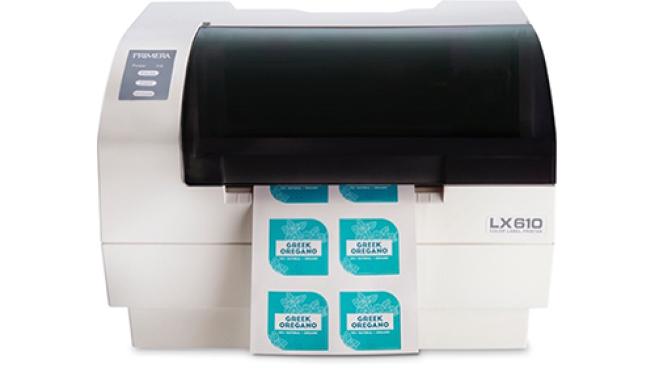 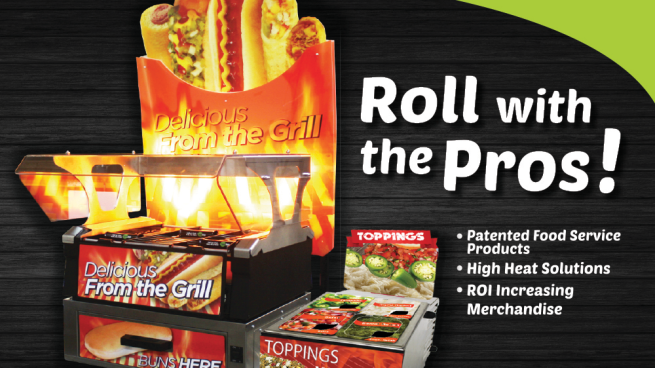 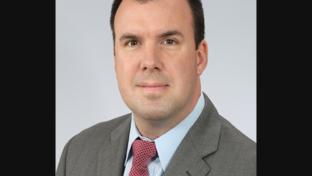 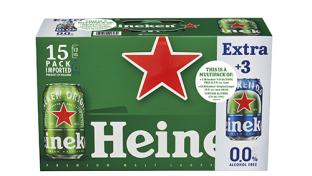 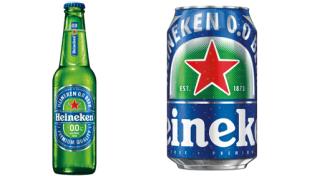 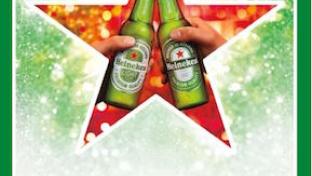 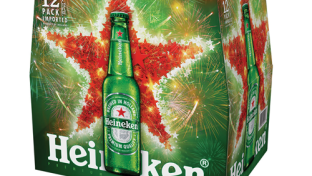 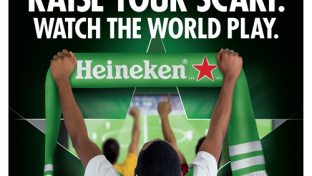