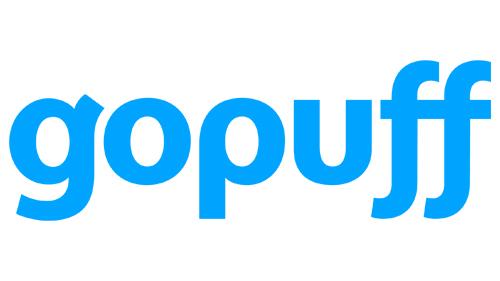 PHILADELPHIA — Eight years after launching, Gopuff continues to grow not only in geographical reach but in product reach as well.

Speaking at the Groceryshop conference in Las Vegas, Gopuff co-founder and co-CEO Yakir Gola said the Philadelphia-based company is adding 40 or 50 micro-fulfillment centers every month and entering new categories, according to CNBC.

As students at Drexel University, Gola and co-founder Rafael Ilishayev launched the startup as a wat to get late-night snacks without running to a convenience store. The company began delivering those goods, along with hookahs and tobacco products, CNBC noted.

While there are other companies entering the "instant needs" space — a term Gopuff coined — Gola said he believes Gopuff "is in a category of one."

The company operates in more than 1,000 cities and carries more than 4,000 items, and its network includes brick-and-mortar stores, which double as warehouses. Its valuation reached $15 billion in July.

In late 2020, it entered into a definitive agreement to acquire BevMo! for $350 million, and this past June it acquired Liquor Barn, a chain of beer, wine and liquor stores based in Louisville, Ky., from private equity firm Blue Equity.