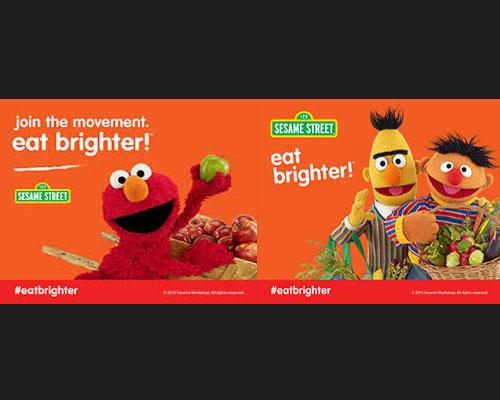 ALEXANDRIA, Va. — NACS, the Association for Convenience & Fuel Retailing, and the Produce Marketing Association (PMA) have teamed up to introduce eat brighter!, a program that allows participating NACS retailer and supplier members to use "Sesame Street" character images to promote fruit and vegetable sales.

Eat brighter! is a partnership among PMA, Sesame Workshop and the Partnership for a Healthier America (PHA) that allows suppliers, distributors and retailers to promote fresh fruits and vegetables with the help of popular "Sesame Street" character images such as Big Bird and Elmo.

NACS retailer or supplier members can now pay a one-time administrative fee to gain access to royalty-free images for use on fresh fruit and vegetable packaging and marketing materials.

With more than 1,900 retailer and 1,800 supplier members in more than 50 countries, NACS became the first retail-focused association to sign a commitment with PHA in 2017. Nine NACS retail members and six industry distributors have also signed commitments with PHA.

"This program could yield enormous benefits for convenience stores and their suppliers. Our own consumer data shows that 60 percent of consumers are more likely to make purchases of snacks that are supported by credible health and nutrition groups," said NACS Vice President of Strategic Industry Initiatives Jeff Lenard. "'Sesame Street,' which celebrates its 50th anniversary in 2019 through a variety of high-profile events, is one of the most recognized and respected brands in the world."

The eat brighter! program has been available since March 2014. Research shows that "Sesame Street" is a highly trusted brand with more than 6 million viewers each week, and is a brand that drives consumption of fruits and vegetables. One study showed that children eat 31 percent more fruits and vegetables when promoted by a "Sesame Street" character, and suppliers who have utilized the eat brighter! materials report produce sales increased 5.3 percent, NACS announced.

"We are thrilled to be collaborating with NACS on this initiative to change the trajectory of kids’ health and well-being," said PMA Vice President of Demand Creation and Consumer Affairs Kathy Means. "We know from NACS invaluable research that half of Americans are in and out of convenience stores every day, and having these kid-loved, parent-trusted monsters promoting delicious fresh produce helps parents make the healthy choice the easy choice. Having such a program shows each store's commitment to their community." 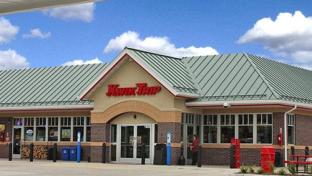 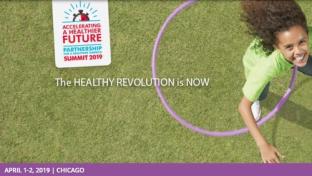 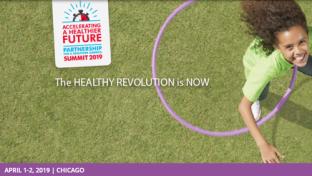