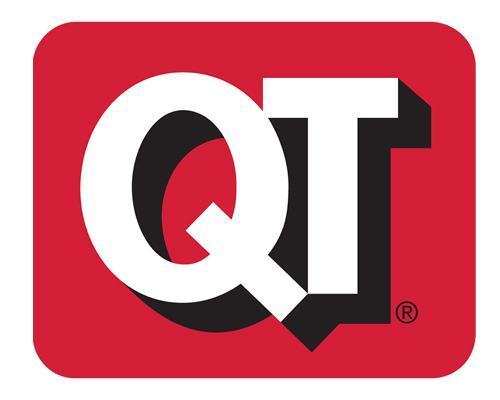 The Shreveport travel center marked QT's entrance into the state of Louisiana. It has room to service 20 cars for gas and six diesel bays for trucks, as Convenience Store News previously reported.

According to Jefferson-Smith, QT plans to open nine more remote travel centers by the end of the year, including one in Little Rock, Ark.

Based in Tulsa, QT operates more than 850 convenience stores across 11 states.

In addition to Forest Park, RaceTrac has six additional travel center locations opening in 2021 across the Southeast and "many more planned for 2022 and beyond," said RaceTrac Vice President of Construction, Real Estate, Engineering and Special Projects Brian Thornton.