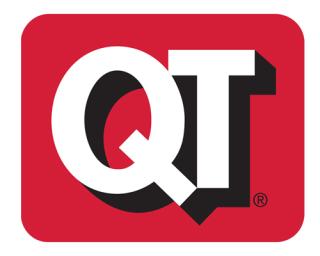 TULSA, Okla. — QuikTrip Corp.'s continues its journey into new markets and its next stop is Denver.

Taking to social media, the convenience store retailer posted a video on Facebook announcing the move on April 9. "See you soon, Denver," QuikTrip said in the video, which was accompanied by several posts asking when the retailer was opening in the Mile High City.

The company said it chose Denver because it has a large, booming population, and recently dropped some restrictions on beer sales, according to News on 6.

"We really believe a lot of our people will take the opportunity to move to Denver and start the market," said QuikTrip's Mike Thornbrugh told the news outlet.

The move into Denver comes on the heels of QuikTrip setting up shop in another new market, San Antonio. It opened its first convenience store in the Texas town on Oct. 4. In all, QuikTrip plans to open approximately 60 stores in San Antonio and 40 in nearby Austin, Texas, with a smaller number along Interstate 35 between the two cities, as Convenience Store News previously reported.

QuikTrip has been in building mode the past few years. On April 6, the convenience retailer welcomed customers at its 800th store, located at 850 Culebra Road in San Antonio. The milestone comes less than five years after QuikTrip cut the ribbon on store No. 700.