The brand is also bringing back its Redd’s Wicked Strawberry Kiwi variety.

Redd’s Wicked, a brand of MillerCoors, is launching a new watermelon variety, while also bringing back its strawberry kiwi variety. Redd’s Wicked Watermelon is an 8 percent ABV beer that will be sold in 16-ounce and 24-ounce single-serve cans, as well as 12-packs of 10-ounce cans. With the release of Redd’s Wicked Watermelon, the beverage brand is also unveiling redesigned packaging across the entire Redd’s Wicked line — a change made to strengthen its visibility on shelves and in cooler doors. As for Redd’s Wicked Strawberry Kiwi, it will be re-released as part of the Limited Pick Series. That beer, also clocking in at 8 percent ABV, was originally released in March 2017. 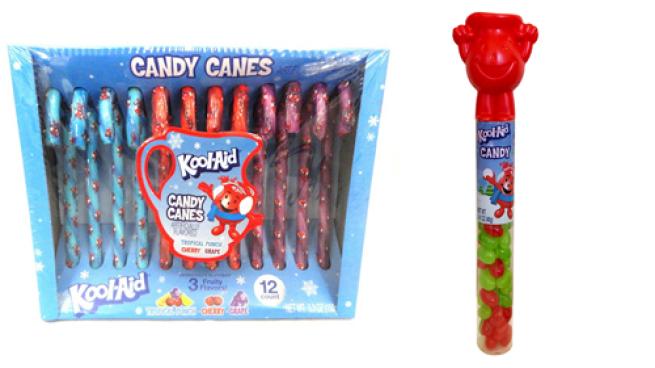 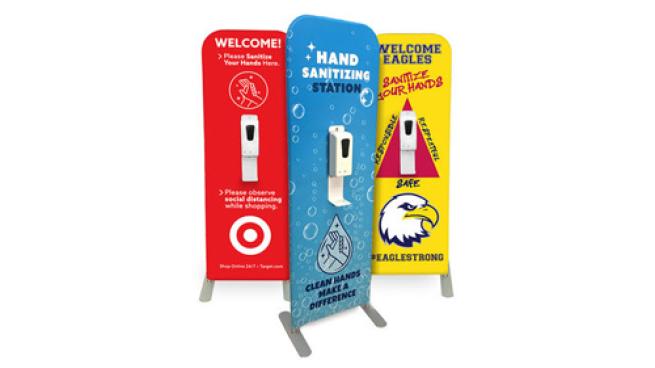 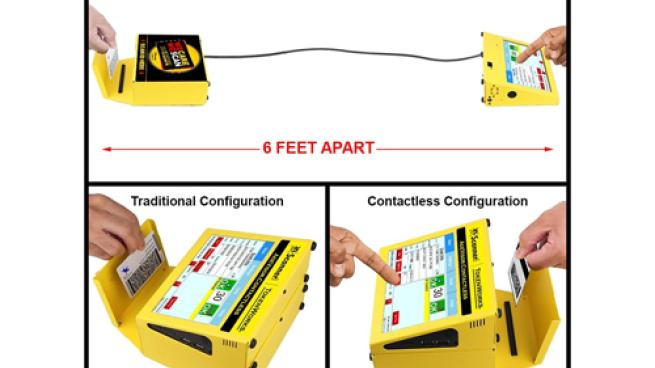 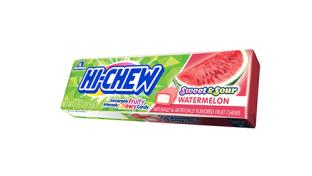 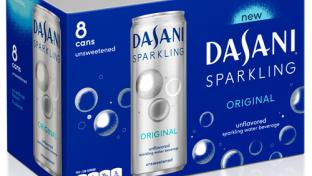 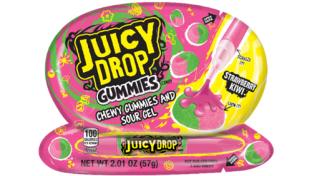 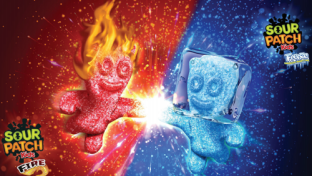 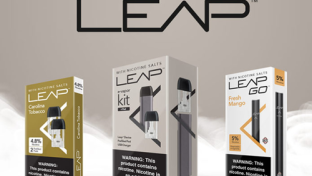 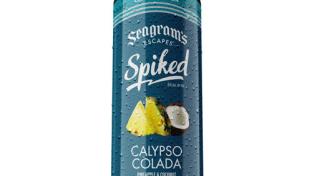