New unfiltered brew is described as a refreshingly juicy and hazy IPA.

The Boston Brewing Co. announces the national release of Samuel Adams New England IPA, a refreshingly juicy and hazy IPA. Previously available only in New England, Sam Adams' brewers are now rolling it out across the country. The New England IPA is a medium-bodied, unfiltered brew with a slight sweetness that is balanced by the combination of Mosaic, Citra, Galaxy, Simcoe and Cascade hops. These hops bring a big fruited pineapple and grapefruit hop character to the beer and, at 35 IBUs and 6.8 percent ABV, the brew is neither bitter nor harsh on drinkers’ palates, according to the company. 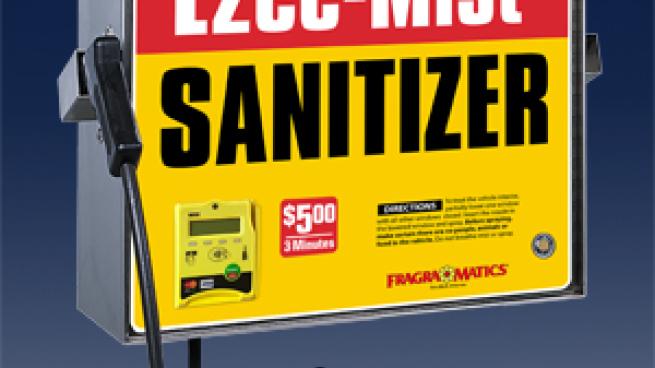 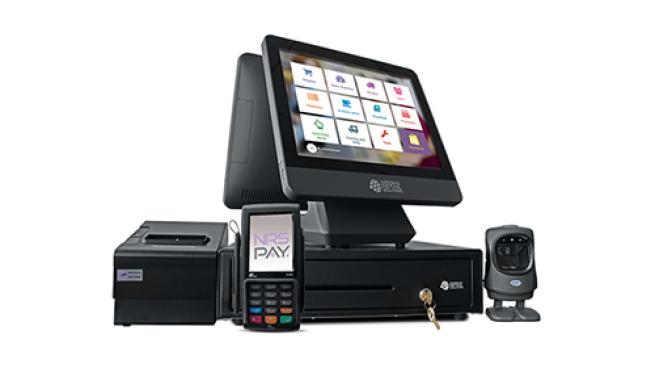 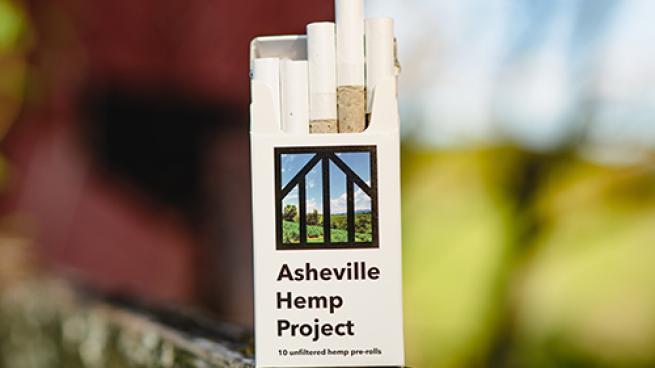 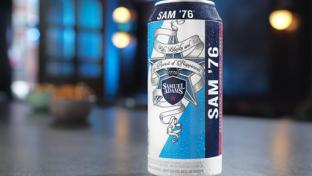 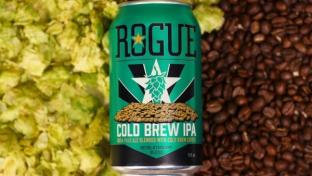 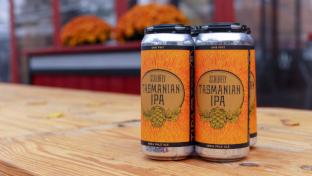 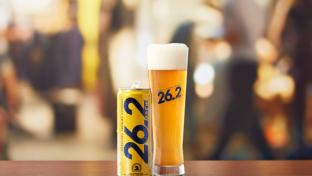 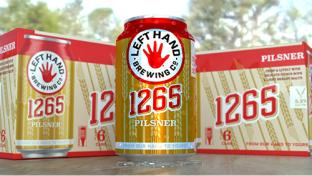