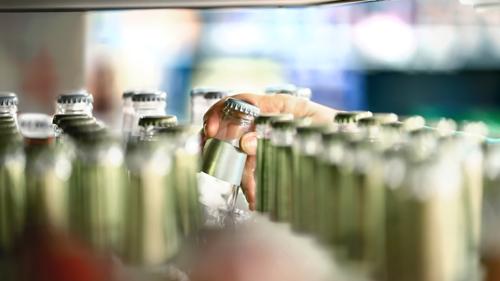 According to Wells Fargo Securities LLC's latest Beverage Buzz survey, overall total beverage sales in the convenience channel were up 4.8 percent in the second quarter. This number put it ahead of the 4 percent in the first quarter.

Retailers also noted that the promotional environment is "very rational," according to Herzog, with non-alcoholic beverage promotions up only 1.4 percent over July 4, 2018.

In addition, the survey found that the retailers' outlook for the total energy category is improving, up 7.8 percent vs. prior expectations of 6 percent.

As Herzog pointed out, retailers estimate that the energy category grew by "a robust 10.1 percent" year over year this Fourth of July holiday — led primarily by emerging energy brands.