NATIONAL REPORT — In the convenience channel, known for its smaller, neighborhood-focused stores, the big chains keep getting bigger.

In the past year, Irving, Texas-based 7-Eleven Inc. added roughly 1,000 stores across 17 states when it acquired most of the retail assets of Dallas-based Sunoco LP. Meanwhile, Laval, Quebec-based Alimentation Couche-Tard Inc. kept up its reputation as an aggressive acquirer by adding CST Brands Inc. (roughly 1,300 stores) and Holiday Cos. (500-plus stores) to its ever-growing portfolio.

With those mega-deals in the books, it's no surprise 7-Eleven and Couche-Tard sit in the No. 1 and No. 2 spots on this year’s Convenience Store News Top 100 ranking — the same positions they have occupied since 2016.

Four of last year's top 25 chains — including CST, Western Refining and Holiday — disappeared from this year's ranking on account of acquisitions. However, this paved the way for several new names to join this year's Top 100 ranking, and for several smaller chains to make big moves on the list. Seven chains on this year's Top 100 jumped 10 or more spots in ranking year over year, with six of those seven being smaller chains operating less than 125 stores each.

The Convenience Store News Top 100 is the industry’s longest-running accounting of the largest convenience store chains by store count. The annual report is compiled in partnership with TDLinx, a service of Nielsen.

The two chains have occupied the No. 1 and No. 2 positions on the annual ranking since 2016.

Unceasing consolidation in the c-store industry paves the way for several new movers and shakers. 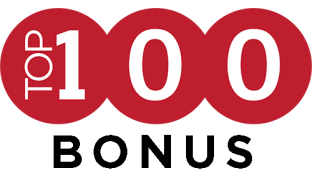 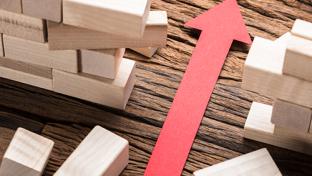 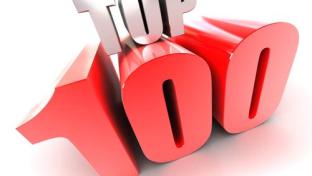 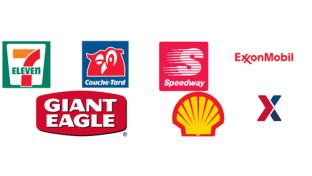 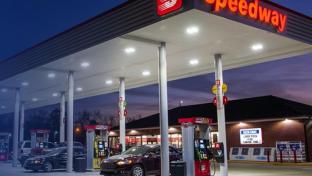