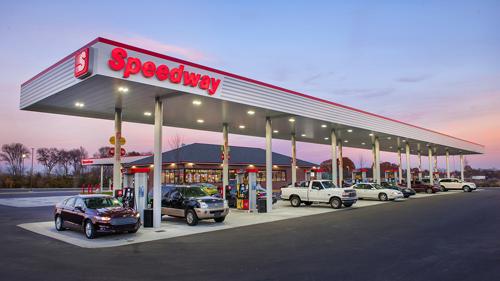 Reports began to surface Wednesday night that Seven & i Holdings Co. was in exclusive talks to acquire the convenience store chain from MPC for roughly $22 billion. Seven & i Holdings is the Japanese parent company of Irving, Texas-based 7-Eleven Inc.

According to Bloomberg, the company is putting together financing for a possible deal, and a transaction could be announced as soon as next week. The news outlet cited people familiar with the deliberations.

No final decision has been made and any deal for the 4,000-store retail network could fall through, it added.

News of a potential transaction comes four months after MPC said it would spin off Enon-based Speedway, making its retail arm an independent company. The timeline called for completion of the spinoff by yearend 2020, as Convenience Store News previously reported.

In late January, talk swirled around the possibility of Speedway sale, and 7-Eleven's parent company along with U.K.-based EG Group — backed by TDR Capital — emerged as potential suitors in mid-February.

Seven & i Holdings makes sense as a potential buyer. Over the past several years, the Tokyo-based company has often talked about its plans to grow its North American footprint.

In addition, 7-Eleven Inc. reached a major growth milestone of 70,000 locations worldwide, making it the largest convenience store retailer in the world. Now, customers can visit 7-Eleven in 17 countries and regions around the globe. The first 7-Eleven store in India is expected to open later in 2020, bringing the chain's operations to 18 countries.