The cheesy snack mix is a blend of two fan favorites. 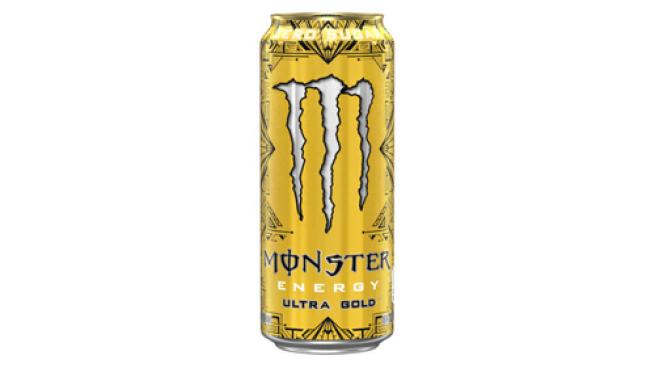 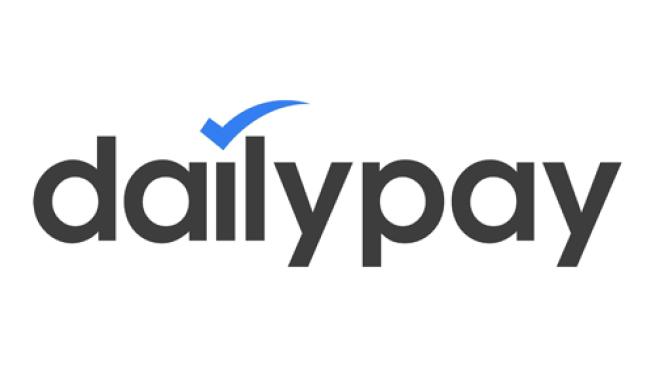 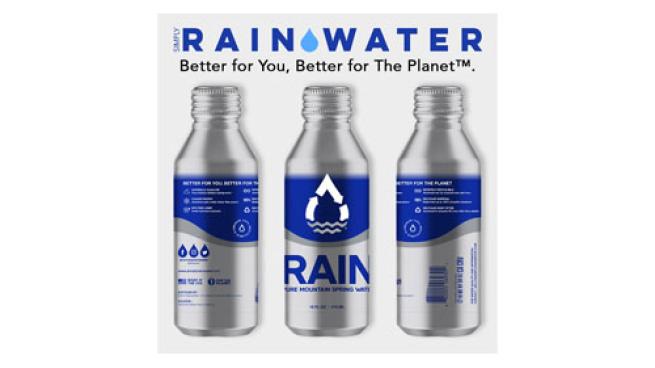 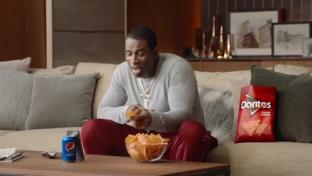 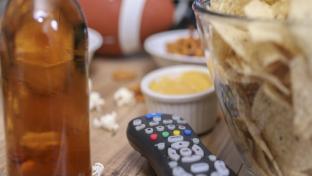 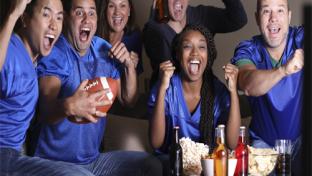 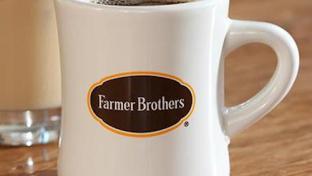