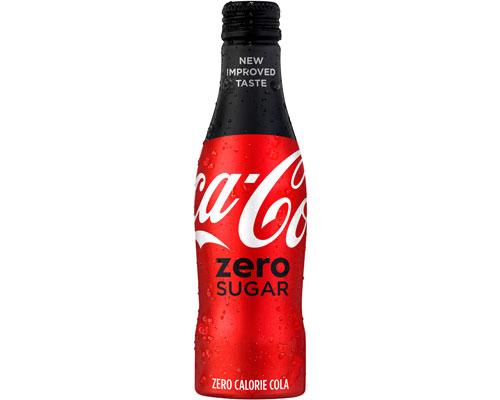 Coca-Cola Zero Sugar, introduced in August, is the new Coca-Cola Zero. In addition to the new name, it has a new look and a new recipe. According to the company, the zero-sugar and zero-calorie offering tastes just like a Coke. Coca-Cola’s latest zero-sugar product innovation is available packaged, as well as on fountain and in Coca-Cola Freestyle machines. 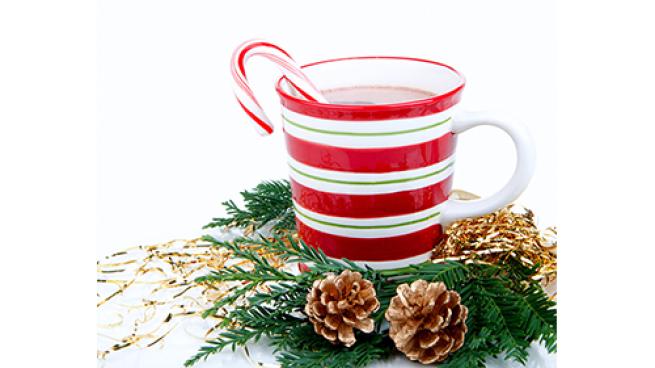 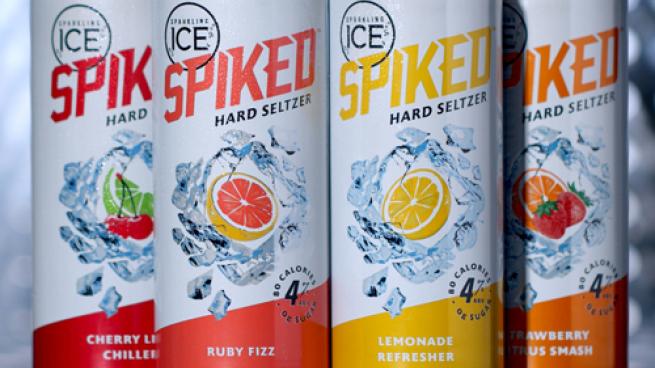 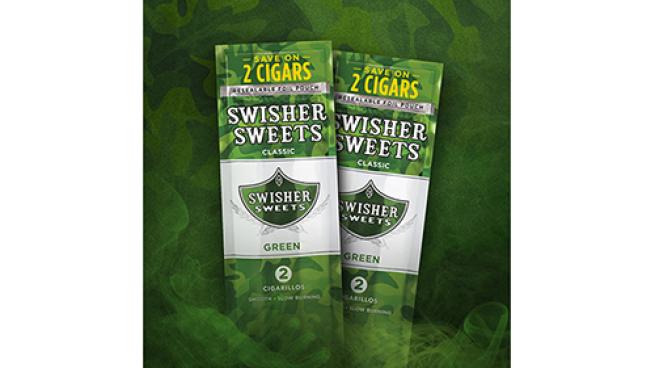 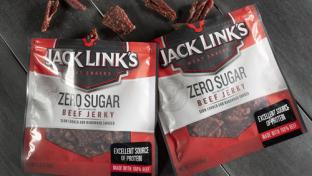 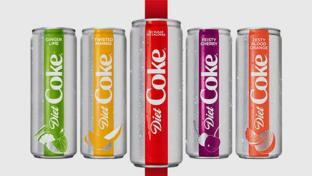 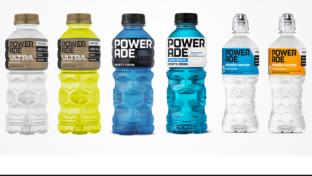