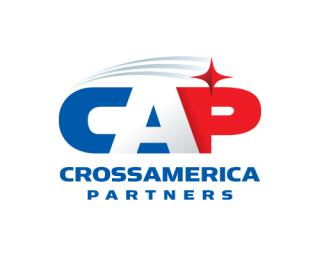 ALLENTOWN, Pa. — After signing an asset-exchange agreement with Alimentation Couche-Tard Inc., CrossAmerica Partners LP is looking further down the road.

As Convenience Store News previously reported, Couche-Tard and CrossAmerica Partners reached an asset-exchange agreement that will see 265 sites change hands in a series of transactions.

"These announcements and coming transactions are a great step for us. However, it is just the first step in our long-term strategic plan," CrossAmerica Partners President and CEO Gerardo Valencia said during a Dec. 17 call.

CrossAmerica will continue to work with Couche-Tard to optimize its cost structure and capture synergies, according to Valencia. The Allentown-based company's general partner, CrossAmerica GP LLC, is a wholly owned subsidiary of Laval, Quebec-based Couche-Tard.

"We continue to believe there will be opportunities for us in the coming years," the chief executive noted.

Other parts of the company's long-term strategy are:

According to Valencia, CrossAmerica expects to provide a better view of its long-term strategy in the first quarter of 2019.

In an asset swap unveiled Monday, CrossAmerica will receive 192 company-operated convenience and retail fuel stores in the United States. Of the sites, 162 are fee-based and 30 are leased. The transaction is valued at $184.5 million.

The fuel supply agreement to these sites, which are part of CrossAmerica's wholesale segment, will remain unchanged.

In addition, Circle K will receive 17 company-operated stores in the upper Midwest region of the U.S. Fourteen of the sites are fee-based and three are leased. All 17 sites are currently part of CrossAmerica's retail segment.