It’s no secret that after two years of surging in-store sales, the convenience store industry got off to a rough start this year. Our Convenience Store News Midyear Report Card, published in August, revealed that sales in key product categories like packaged beverages and salty snacks were lagging behind the previous year’s growth rate.

So, the annual NACS Show, held last month in Chicago, was an opportunity for the CSNews editorial team to take the temperature of the industry from retailers, suppliers and distributors. We were encouraged by the positive outlook, as well as some of the product and technology trends that are driving the business.

Motivating and retaining good employees was certainly top of mind among retailers, as two general session speakers focused on how to fire up a mostly-millennial workforce.

“Employees want to follow leaders who are themselves motivated,” said Kum & Go LC Talent Acquisition Manager Sean Bremer at one educational session. Citing a recent Gallup poll, Bremer noted that 71 percent of employees are not motivated by their current job. Even small operators (three to 25 stores), in a session designed for them, cited employee training as one of their key concerns, reports CSNews Associate Managing Editor Danielle Romano

On the product front, bottled water and ready-to-drink teas and coffee stood out on the show floor. “This jives with Wells Fargo Securities LLC’s recent Beverage Buzz survey that retailers expect total beverage sales to be up about 3 percent for the year, led by bottled water, craft and imported beers, and ready-to-drink coffee,” noted CSNews Senior Editor Melissa Kress. On the other hand, the tobacco area of the expo was relatively quiet. “I think the FDA’s deeming rules have begun to weed out e-cigarette and vapor companies,” Kress noted.

On the fuels side, speakers from OPIS and The Fuels Institute predicted a continuation of low fuel prices, which is good for consumers, although I think retailers have already benefitted from this windfall. CSNews Assistant Editor Chelsea Regan reports that there was some debate about the pros and cons of retailer branded apps — and at least one company is looking to roll out biometric payment authentication within the next year.

At the CSNews Technology Leadership Dinner, the talk revolved around loyalty programs (Kwik Trip’s rollout of its new Kwik Club) and internet security, while retailers seem resigned that the cost of EMV upgrades at the pump will be the “cost of doing business for everyone.”

Digital and mobile engagement appear to be gaining speed among both retailers and manufacturers as the industry strives to maintain its dominance of consumers’ evolving definition of “convenience.”

All in all, it was an upbeat show and reflected an industry that is healthy and poised for a strong future. 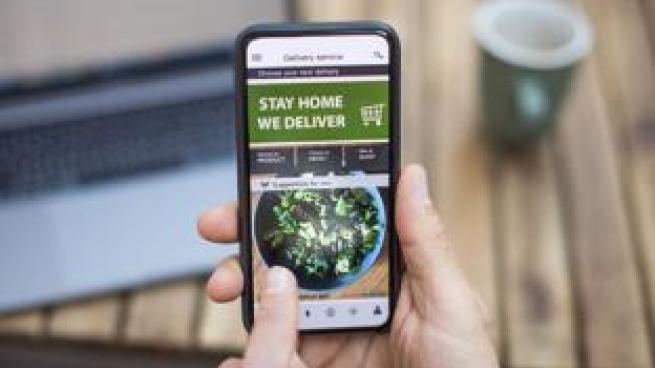 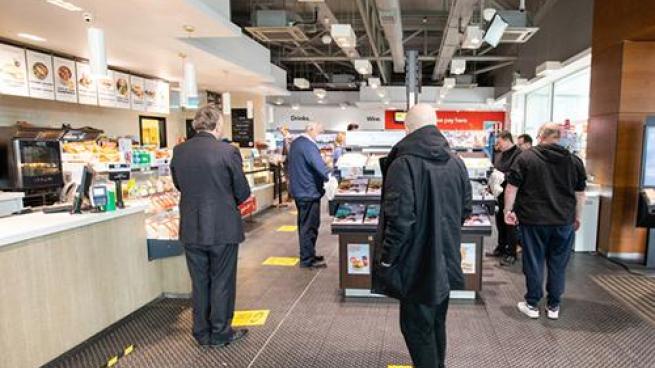 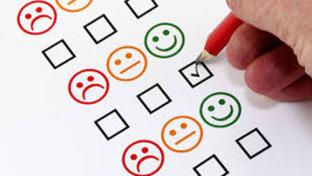 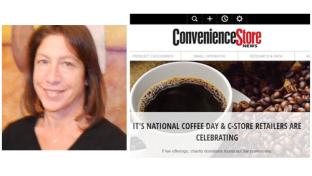 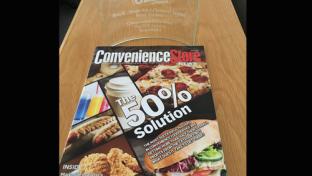 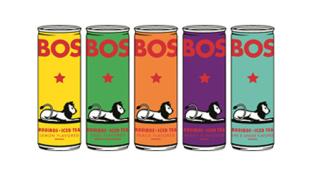