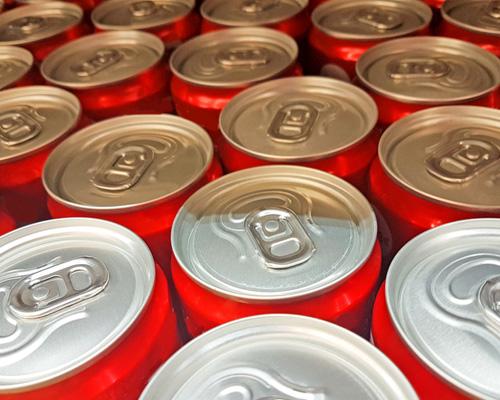 NEW YORK — Weather at the end of the 2018 affected beverage sales in the convenience channel, but consumer sentiment and low gas prices softened the impact.

According to Wells Fargo Securities LLC's Beverage Buzz, overall total beverages sales were up 2.9 percent in the fourth quarter. While sales were below the 4.3-percent growth in the third quarter, they were slightly up from the 2.7-percent growth in same period in 2017.

The fourth-quarter numbers reflect "a continuation of favorable gas prices and still-solid consumer sentiment that was offset by poor weather conditions — a theme cited by many of our respondents," explained Bonnie Herzog, managing director of tobacco, beverage and convenience store research at Wells Fargo Securities.

Other key takeaways from Beverage Buzz, according to Herzog, include:

Herzog added while sentiment was mixed in the quarter, Wells Fargo Securities remains "upbeat in our outlook for the beverage sector and the c-store channel."

Looking at specific brands, retailers reported that The Coca-Cola Co.'s sales in the convenience channel were up 2.5 percent in the fourth quarter, a deceleration from a "very strong 4.6-percent growth in Q3," said Herzog, who attributed the slowdown in part to recent pricing actions.

"That said, we remain bullish on Coca-Cola, especially given upbeat commentary about [its] product portfolio, including BODYARMOR, which retailers are still very upbeat about," she said.

According to Beverage Buzz, retailers estimated Monster Beverage Corp. sales in the quarter were up 7.3 percent in the channel, although this was below the 9.8-percent growth in the previous quarter. Retailers are forecasting 6.1-percent growth in 2019, Herzog said, pointing out survey respondents were optimistic about Monster's innovation pipeline.

C-store sales for PepsiCo Inc. were down 0.7 percent in the fourth quarter, according to retailers in Beverage Buzz, below the 2.8-percent growth in the third quarter. As Herzog explained, retailers continued to express concern about Gatorade. In addition, "there was little optimism about the balance of Pepsi's portfolio."

"What's more, there’s still plenty of lingering resentment about key allied brand defections like Fiji and BODYARMOR, although we were pleased that retailers were upbeat about CORE," Herzog said.

As for Constellation Brands, Wells Fargo Securities "remains encouraged by the outlook" based on continued expectations for solid shelf/cooler space gains this year — with a 5-percent incremental gain expected, according to Herzog.

In addition, "while retailers expect growth in the overall beer category to be somewhat muted in 2019 (up 3.0 percent), they were clearly optimistic about Constellation Brands its longstanding premiumization strategy," she said, adding retailers also expressed some concern about the potential impact of cannabis on beer consumption.