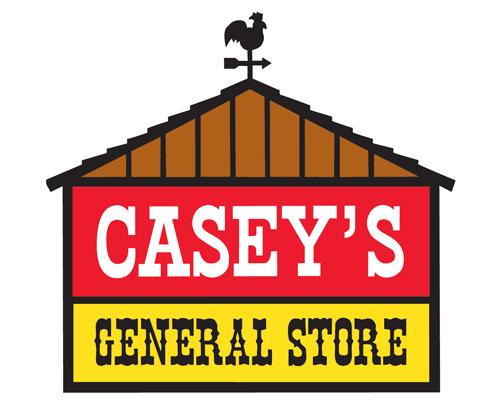 ANKENY, Iowa — Operational changes are not stopping Casey's General Stores Inc. from expanding its footprint in the convenience channel.

Speaking during the company's fiscal year 2018 fourth-quarter earnings call, President and CEO Terry Handley reported that Casey's opened 84 new store constructions, acquired 26 stores, and completed 30 replacement stores and 74 major remodels during the fiscal year. The retailer's store count at the end of the fourth quarter was 2,073.

More growth is in the pipeline, Handley also noted during the June 12 call. Casey's currently has 31 new stores under construction and agreements in place to purchase 11 additional stores, the chief executive said, adding that this "positions us well to achieve our fiscal 2019 goal for unit growth."

Since Casey's last update, the convenience store chain "is encouraged by the significant increase in the amount of conversations we are having with people who are looking to sell their business," according to Handley.

Many companies hit the pause button on merger-and-acquisition (M&A) talks after the Tax Reform Act went into play, but that is beginning to change, explained Bill Walljasper, Casey's chief financial officer.

"I think people were just taking a step back to kind of understand what that may or may not mean for them. So now, we have a little bit of distance behind us from that and, consequently, we definitely are seeing more and more operators willing to have a discussion with us about the opportunity to sell their business," he said, noting that most of Casey's M&A opportunities lie with smaller operators.

There is also a wide variety of mid-sized change happening in the industry now, and Casey's is "excited" about having those conversations, the CFO added.

"That doesn't mean necessarily that they all come to fruition. We're just going to continue to be prudent with our evaluation; certainly not going to overpay just to let somebody know we added stores," Walljasper said, adding that he is "highly encouraged by what we're seeing so far."

Moving into its fiscal year 2019, Casey's expects to achieve the following:

"Over the past 10 years, we have refurbished over 65 percent of the store base. With this in mind, we plan to replace only 10 stores and remodel five this fiscal year," Handley said. "Combined with our store opening plans, this points to a significant reduction in capital expenditures for the year."

Included in the information and technology line is roughly $23 million for digital engagement initiatives, Handley pointed out.

All of this combines for a total capital expenditure budget of $466 million, compared to $615 million in fiscal 2018. 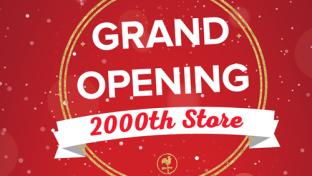 Second quarter of fiscal 2018 ends with 200 stores under agreement or construction. 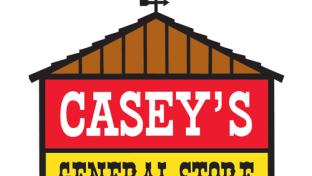 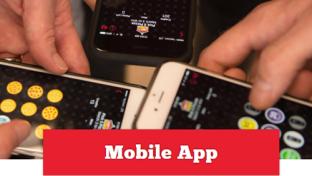