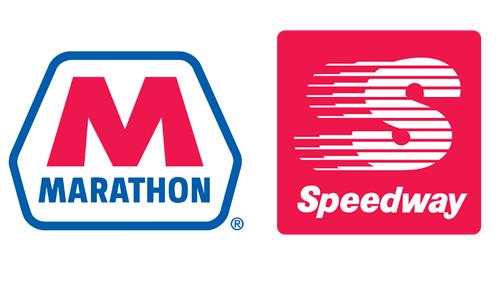 FINDLAY, Ohio — As Marathon Petroleum Corp. (MPC) moves closer to a decision on the future of Speedway LLC, the company will continue rebranding its newly acquired convenience stores to the Speedway banner.

According to a Feb. 28 filing with the U.S. Securities and Exchange Commission, MPC plans to invest $550 million in its retail arm before a planned spinoff by year's end, the Dayton Business Journal reported.

The investment will focus primarily on converting c-stores MPC added to its portfolio through several acquisitions over the past two years — notably, its strategic combination with San Antonio-based Andeavor in the fall of 2018 — to Speedway's branding and systems, the report added.

Speedway is also in the process of expanding its Enon headquarters. The $48-million project was announced in 2018 and is expected to be completed this year, as Convenience Store News previously reported.

MPC's investment comes roughly four months after it decided to spin off Speedway into an independent company, a move that is set for completion by the end of the year. Under that plan, the new Speedway will consist of all of MPC's company-owned and company-operated convenience stores — which collectively generate $1.5 billion of annual EBITDA.