Year in Review: Most-Read Stories of 2018

Year in Review: Most-Read Stories of 2018 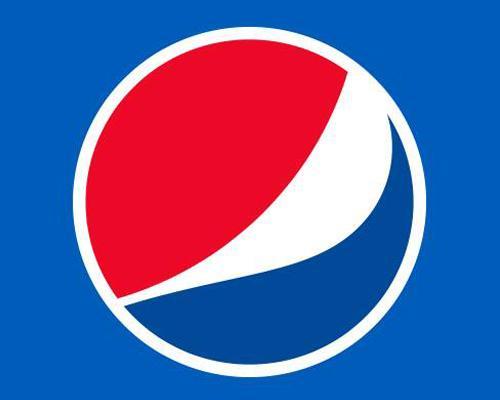 NEWARK, N.J. — In the past year, Convenience Store News readers were drawn to headlines from some of the most notable retailers and brands in the c-store industry, whether that meant new promotions, product innovation or major merger and acquisition deals.

The double appearance of the merger between Marathon Petroleum Corp. and Andeavor, as well as the highlighting of big growth in the Top 100 Convenience Store Chains report, also stood out as an indication that the subject of consolidation and what it means for the future remain a top-of-mind concern.

These are the top 10 most-read headlines of Convenience Store News Online for 2018, based on website hits:

1. Pepsi Gives Nod to the Past in New 2018 Global Campaign
With its "Pepsi Generations" global creative campaign, the beverage brand marked its history in pop culture for 120 years. The campaign celebrated the best moments of Pepsi's past, created new moments for today and set the stage for the future, "allowing Pepsi to be the choice for decades to come," according to the company.

2. Wawa Reinvents Hoagiefest for Summer 2018 Campaign
After a 10-year run of a 1960s-themed campaign, the convenience store retailer went more modern for its summer 2018 Hoagiefest with new graphics, special effects and contemporary music. In addition, Wawa introduced special pricing during Hoagiefest 2018 for all three hoagie sizes in all varieties – $3 for a Junior, $4 for a Shorti and $5 for a Classic.

3. EG Group Reveals Strategy for Acquired Kroger C-stores
With its acquisition of The Kroger Co.'s convenience store business, EG Group announced plans to expand its operation into the United States for the first time. As a first step, the U.K.-based company is establishing a North American headquarters in Cincinnati — home of Kroger — and will continue to run the newly acquired 762 c-stores under their existing banners.

5. Marathon Petroleum & Andeavor Merger Moves Closer to Reality
The two companies said on July 2 that the waiting period under the Hart-Scott-Rodino Antitrust Improvements Act of 1976 had expired in connection with the proposed transaction. The parties also received the necessary regulatory clearance by the Canadian Commissioner of Competition pursuant to the Competition Act in Canada.

7. Done Deal: Marathon & Andeavor Close on $23.3B Merger
One week after getting the greenlight from shareholders, Marathon Petroleum Corp. (MPC) and Andeavor closed on its $23.3-billion merger. "This transformative transaction is a significant milestone in our company's more than 130-year history," said MPC Chairman and CEO Gary R. Heminger. "MPC is now the leading refining, midstream, and marketing company in the U.S., and is well-positioned for long-term growth and shareholder value creation."

10. The Top 100 Convenience Store Chains of 2018
In the convenience channel, known for its smaller, neighborhood-focused stores, the big chains keep getting bigger. In the past year, Irving, Texas-based 7-Eleven Inc. added roughly 1,000 stores across 17 states when it acquired most of the retail assets of Dallas-based Sunoco LP. Meanwhile, Laval, Quebec-based Alimentation Couche-Tard Inc. kept up its reputation as an aggressive acquirer by adding CST Brands Inc. (roughly 1,300 stores) and Holiday Cos. (500-plus stores) to its ever-growing portfolio.