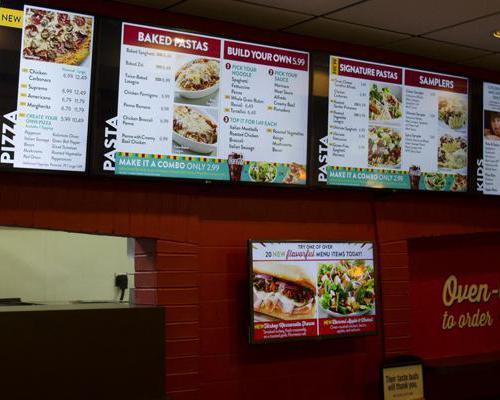 NEWARK, N.J. — This year, legislative and regulatory happenings could be boiled down to three letters: FDA. The Food and Drug Administration made lots of headlines around tobacco issues — notably, electronic cigarette and vapor use, and flavors — but the agency also saw the implementation its long-awaited menu labeling rules.

Local and state lawmakers also were busy on the legislative and regulatory front, taking aim at everything from the legal age to buy tobacco products to soda taxes and even straws.

These are the top 10 legislative and regulatory headlines of 2018, as reported by Convenience Store News Online:

2. Menu Labeling Rule Is Now in Effect, But Retailers Continue Fight
Trade associations offer guidance to foodservice operators as they push for legislation to ease the burden of compliance.

5. Massachusetts Becomes Sixth State to Raise Legal Smoking Age to 21
Bill also prevents any city or town in the state from moving to raise the tobacco purchasing age any higher than 21.

9. Indiana Gov Signs New Carryout Beer Rule Into Law
Sunday sales will be limited to the hours of noon to 8 p.m.

10. Plastic Straw Bans Grow After Seattle Takes the Lead
Starbucks, McDonald's and the city of San Francisco plan to make the sustainable switch.