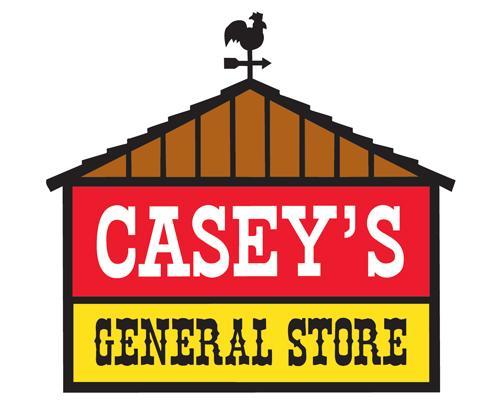 NATIONAL REPORT — As summer came to a close, Convenience Store News readers were most interested in reports on new leadership, strategic initiatives and the Top Women in Convenience In the latest Industry Roundup, we present the top 10 most-read stories for the month of November, based on reader views:

1) FDA Commissioner Moves to Remove Flavored Vapor Products From C-stores
FDA Commissioner Scott Gottlieb stated he is directing the FDA's Center for Tobacco Products to revisit the compliance policy as it applies to deemed electronic nicotine devices that are flavored, including all flavors other than tobacco, mint and menthol.

5) Why Younger Consumers Are Cause for Concern in Alcoholic Beverages Category
There are countless studies examining the shopping behavior of younger generations and the effect on the retail industry. Now, as Generation Z comes of age and millennials continue to wield extraordinary spending power, convenience store retailers need to begin looking at their impact on the beer cave.

6) Couche-Tard Views Organic Growth as Key Driver for Its Future
In the past 18 months, Couche-Tard closed two notable M&A deals in the United States: the acquisitions of San Antonio-based CST Brands Inc. and its Corner Stores banner, and Bloomington, Minn.-based Holiday Cos. and its Holiday Stationstores banner. Those deals — coupled with the acquisition of Topaz Energy Group Inc. in Ireland and Shell's Denmark network, to name just two European transactions — have given Couche-Tard a vast retail footprint, but M&A is not its only growth strategy.

7) Marathon to Complete 200 SuperAmerica Conversions to Speedway by End of 2018
Since the completion of the transaction on Oct. 1, roughly 90 sites in the St. Paul and Minneapolis markets have been converted, and the company expects to complete approximately 200 sites by the end of 2018.

8) Dollar General Gearing Up for Expansion of DGX Small-Format Concept
DGX clocks in at about half the size of Dollar General’s regular 9,000-square-foot store. So far, the retailer operates three locations: one in Philadelphia’s Northern Liberties neighborhood; one in Raleigh, N.C.; and the original DGX that opened in Nashville, Tenn., in 2017.